Dr. Ford-Turner, Dr. Smiley, and Mr. Heard are proud to announce Robert C Hatch has added Health Science to its course curriculum. Health Occupation Students of America (HOSA) is an organization associated with the health science class. HOSA members have participated in several events, such as Kid-Check at Uniontown Elementary in November of 2013, Selma's Christmas Parade in December 2013 as well as Rural Health Fair in Uniontown in April 2014. The HOSA members will be participating the Kid-Check at Robert C Hatch on April 24. The HOSA members are looking forward to attending and competing in HOSA Conferences! 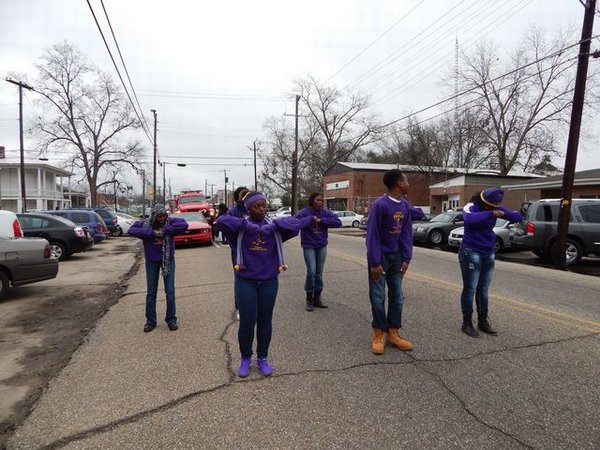